The Department of Computer Science consists of over 90 employees, comprising the academic staff of the Department, library and administrative staff. The scientific staff contribute as advisors in committees and opinion bodies as well as consultants in IT related companies. The employees of the department are also active members of scientific societies, taking part in the organization of various conferences and scientific workshops. By tapping the specialist knowledge of a variety of staff members, students are exposed to current and emerging knowledge in different topic areas.
The CISCO Certificate acquired by the Department of Computer Science allows the execution of Cisco Academy training courses.

As the leading ‘producer’ of IT graduates, Department of Computer Science has contributed to the success of Krakow city. With large multinational companies having established their presence in the city (Google, IBM, Microsoft, etc.), Krakow, the only Eastern European city,  leads the Top 10 Emerging Outsourcing Cities List. The city, constantly moving up the ranks since 2008, has built expertise in delivering FAO services with improving service delivery maturity for ITO services. 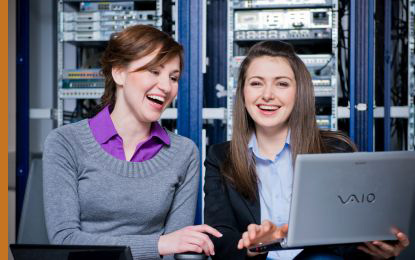 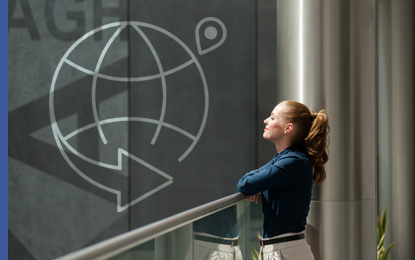 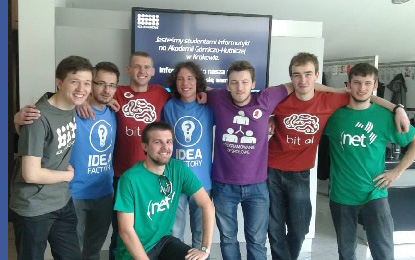